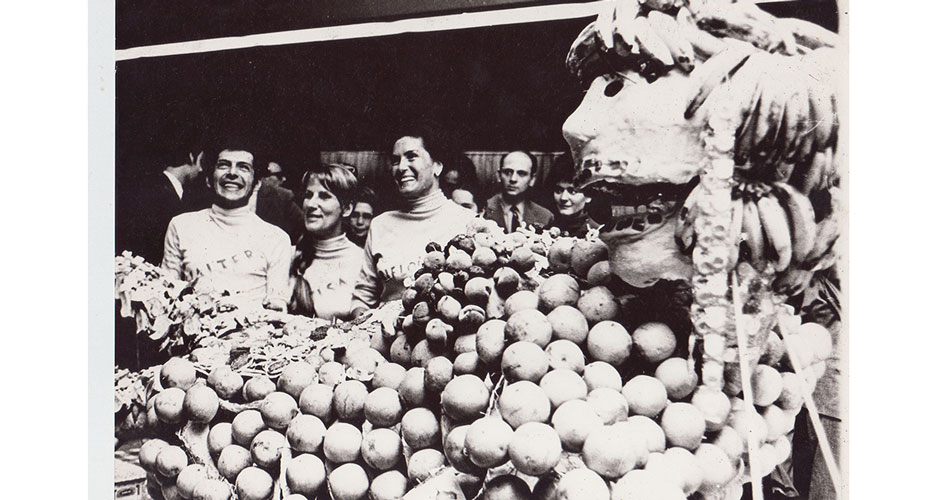 Flash Fiction of the Latin/o Americas - Another Approach

Where is Latin American Culture? From the Location of Culture to the Ethics of Culture

The Threads of Memory

What is the status of Latin American Cultural Studies in the 21st century? How they evolved after their formidable expansion during the 1990s and subsequent crisis at the beginning of the century? What are the main theoretical and critical approaches to have emerged in the past decade? What is their standing in the global intellectual field? What’s in the future? What to do?