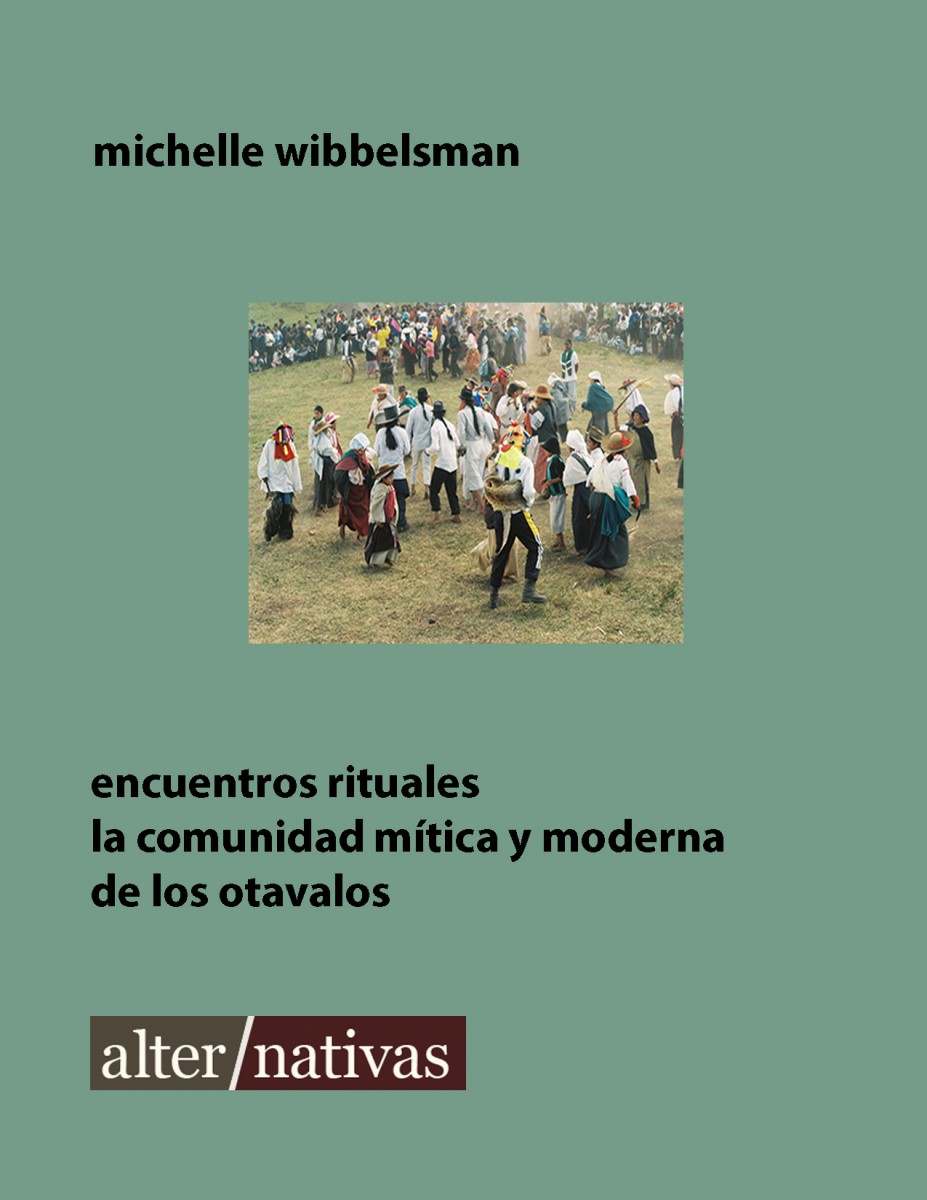 Ritual Encounters: Otavalan Modern and Mythic Community explores the moral, mythic and modern intersection that informs contemporary Otavalan experiences. The book looks at ritual and mythic practices as fundamental elements in the formation of this community, its production of ethnic and moral discourses, and Otavalan expectations of individual and collective action. I show how in the midst of globalizing, deterritorializing tendencies annual rituals constitute increasingly important occasions for reuniting community. In an era of dramatic change, these celebrations allow people to come together in spite of their differences and geographical relocations to rehearse a rhythm of dialogue and interaction that affirms their belonging to a single, yet diversifying community.

The book is based on fieldwork completed in the areas of Otavalo and Cotacahi between 1995 and 2009, with an extended stay of fourteen months in Ecuador between 2000 and 2001. The results of this research were originally published in English in 2009 by University of Illinois Press under the ethnographic series Interpretations of Culture in the New Millennium edited by Norman E. Whitten.