The Trace of the Yawar Mayu. Ethnicity and Ideology in Jose Maria Arguedas’s Work 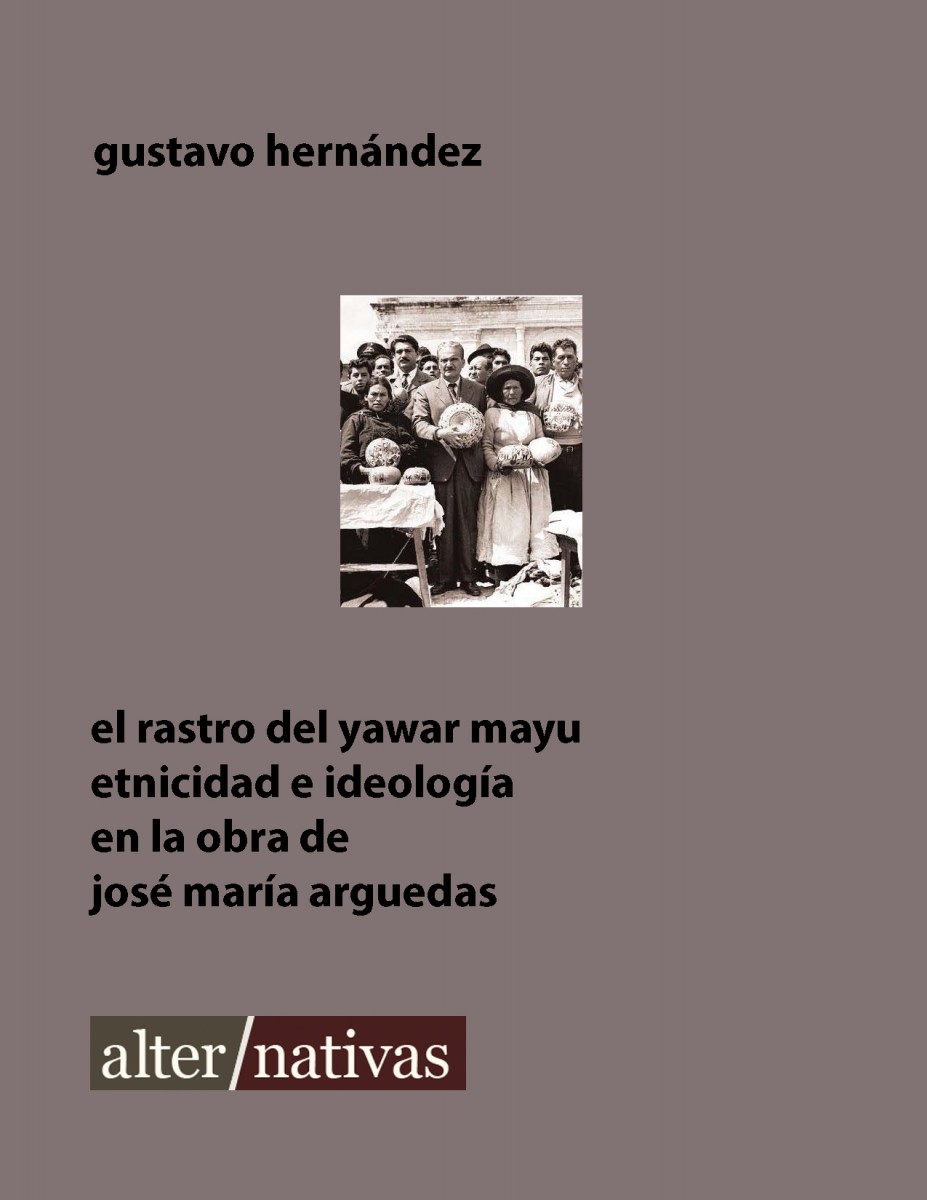 This study describes the vicissitudes of the principal cultural groups in Peru, through a review of what the finest bilingual observer-participant Jose Maria Arguedas perceived of the transformations that took place during the postwar period. Few anthropologists and researchers of Andean culture have perceived that transformation in its true dimension as a process of massive “transculturation”. In the first place, this study discusses the difficulties in the understanding of social phenomena through the use of scientific categories, taking into account Arguedas’ significant contribution to the issues identified by anthropology. Arguedas’ life and scientific-literary work are presented as key for understanding the transformation Peru underwent in the 20th century. We then analyze the status quo before that transformation, arguing that during the period 1932-1958, in terms of domination based on caste or the “freezing” of the relations between indigenous and Hispanic-Catholic groups, there was very little possibility for a fruitful approach. This situation, however, reverted during the period 1958-1962, and is eloquently expressed in Arguedas’ work on rural communities in Spain and Peru, and later on, in his affiliation to certain “developmentist” focus. Arguedas’ principal theme, expressed as the communication among cultures, continues throughout his life, and manifests itself with greater radicalness in the urban context of Chimbote. The turmoil of Peru’s main fishing port, with its avalanche of heat and life, quickened the death in 1969 of the representative of the Andean world in transition. In the final section of this book, we analyze the years following Arguedas’ death, bringing his epistemology to the present.